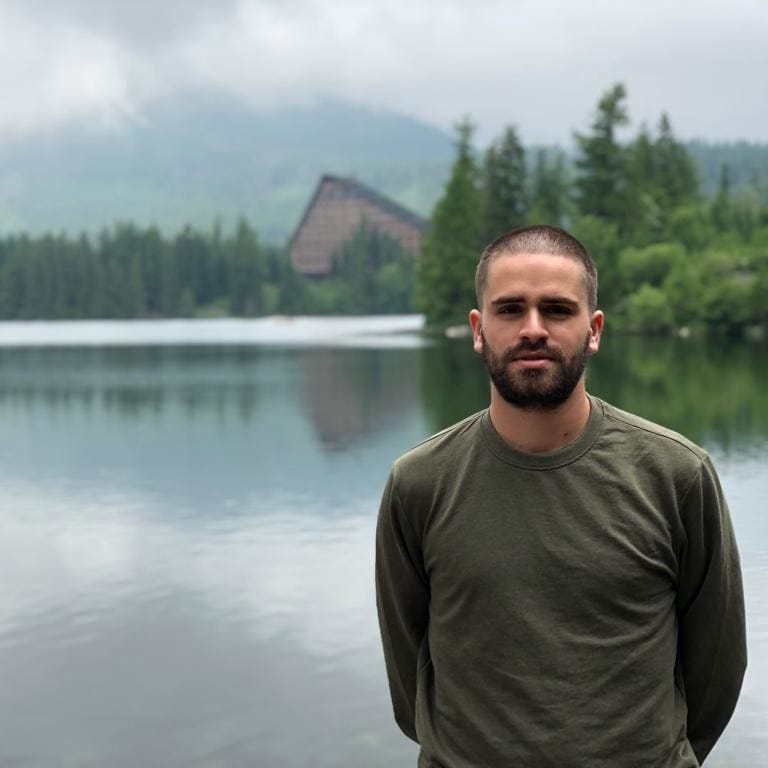 2020 seems to be a competitive year for Croatia at political level. First, in January, Zoran Milanović (Social Democratic Party – SDP) won against former President Kolinda Grabar-Kitarović (Croatian Democratic Union – HDZ) and became President. As such, a political cohabitation started with Andrej Plenković, Prime Minister from HDZ, and his government.

Then, January marked also the beginning of the Croatian EU presidency (January-June 2020), the first EU presidency for this country which joined the EU in 2013. However, this special moment came in a difficult context as the world was experiencing a dramatic pandemic at the same time. Unfortunately, it complicated Croatian abilities to push forward its main objective: the strengthening of European enlargement process in the Western Balkans.

Finally, Croatia is now focused on early parliamentary elections. According to the most recent polls, HDZ and SDP (within a broader coalition called Restart) are running neck and neck. However, smaller political groups and movements – and especially Miroslav Škoro’s Homeland – could also play their part and become decisive in the coalition-making process.

Due to all these recent political events, 2020 might be a decisive year for Croatia as these will greatly determine its path for upcoming years. In addition, we should not put aside the fact that Croatia is also facing immediate challenges due to sanitary and economic crisis which are linked to a bigger challenge: EU deeper and more efficient integration.

During this virtual discussion, we will discuss these recent political events and especially the upcoming parliamentary elections in order to understand the current political developments and the eventual scenarios after this election. No matter the winner, Croatian future government will have to deal efficiently with challenges described ahead. Hence, these socio-economic challenges will be discussed in depth by our panelists. This event will also give us the opportunity to draw some feedback on the Croatian recent EU presidency. A presidency which clearly did not reach all expectations and which symbolically reflects overall Croatian integration within these past 7 years.

For this webinar, our distinguished guests will be Tena Prelec, Research Fellow at the Department of Politics and International Relations at the University of Oxford and Hrvoje Butković, Senior Research Associate at the IRMO Department for European Integration.

Our webinar will take place on Friday, July 3rd from 4-5pm (CET) live on our Facebook page. You will of course have the opportunity to participate in the discussion by asking your questions live or by email (romain.lequiniou@hotmail.fr). Some of them will be answered live. If you are not able to attend this seminar, the video will be available on Saturday on our Youtube page. 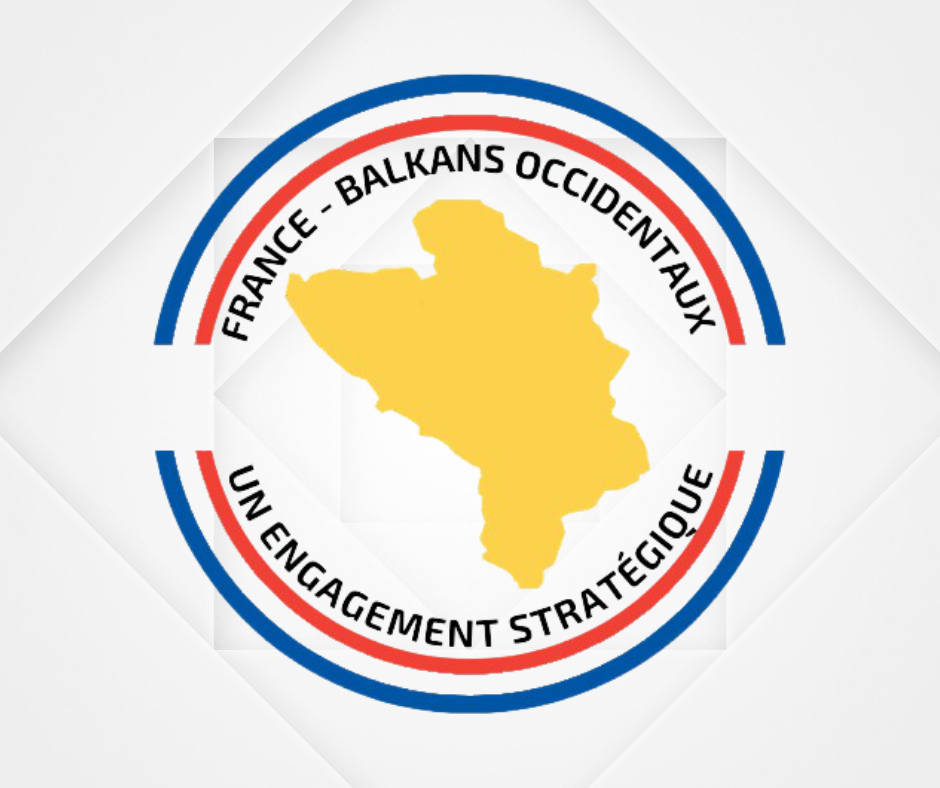 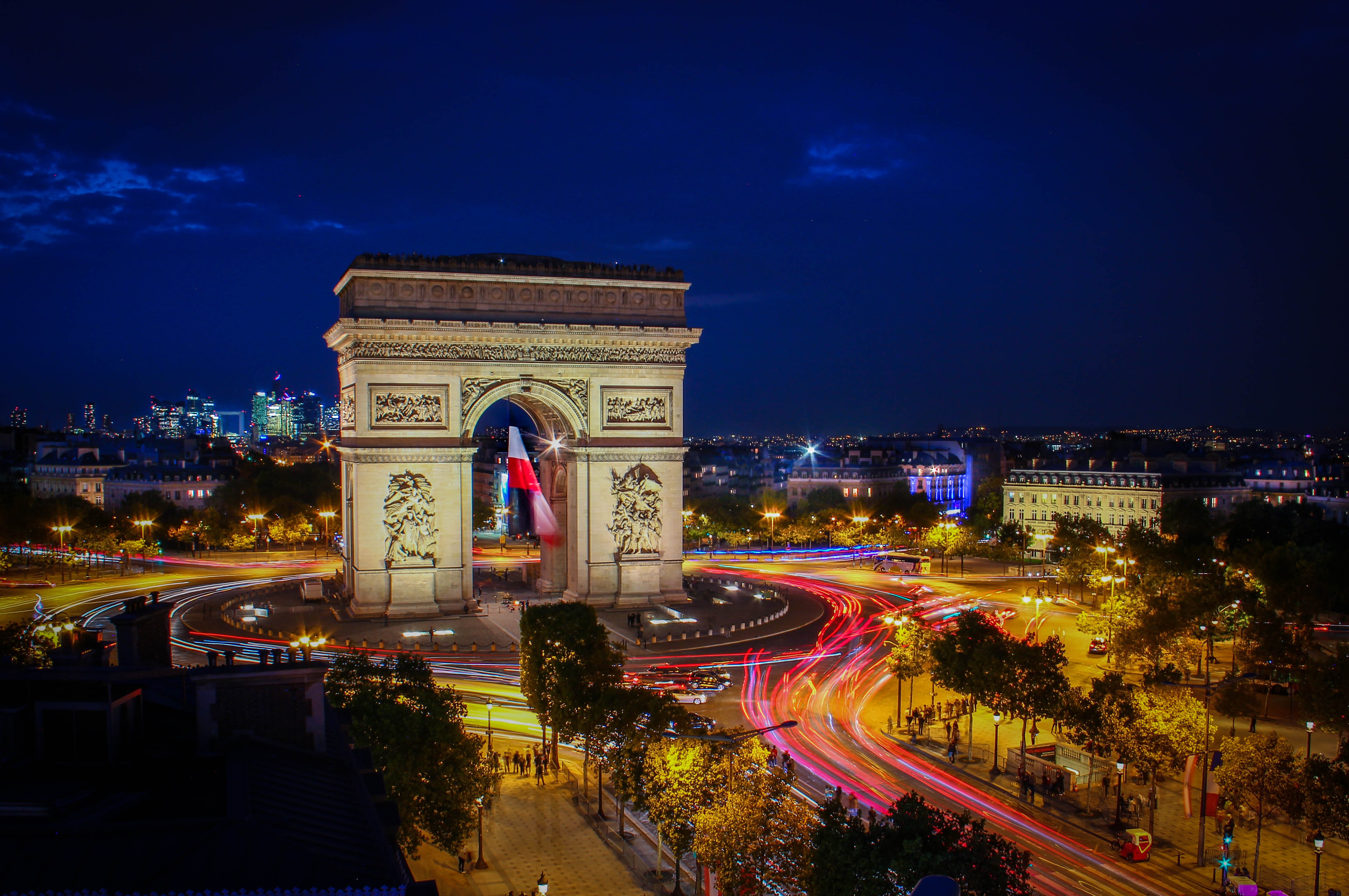 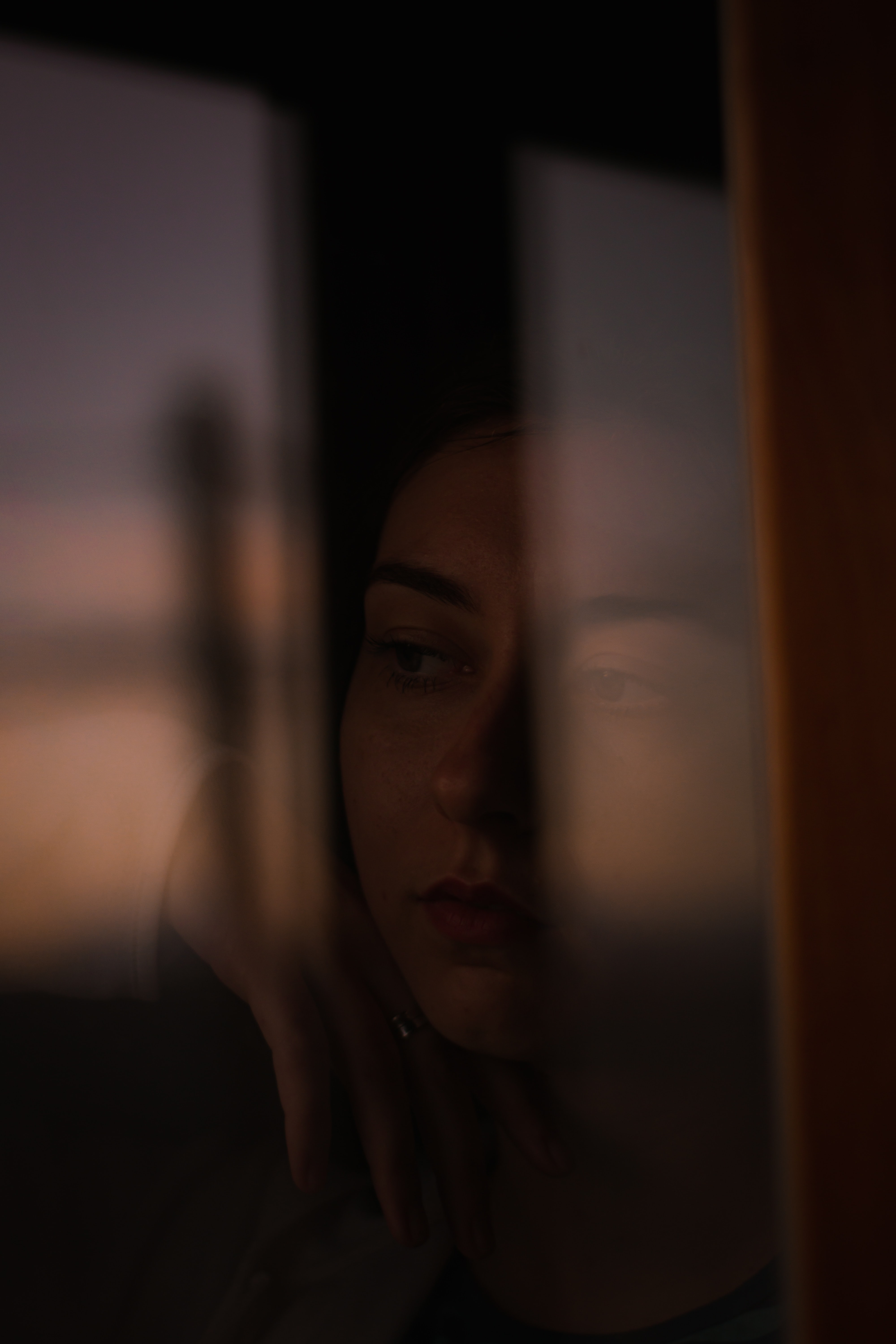