🇷🇴 On December 6th, Romanians will go to the polls for the general elections. For the second time in less than three months (!) as local elections were already held at the end of September.

⚔️ Politics have been really intense in the past few years in Romania. Indeed, after its tremendous success in 2016, the Social Democratic Party (PSD) has experienced a dramatic decline due to several scandals involving its politicians. In October 2019, PSD government even suffered from a non-confidence vote and eventually lost power.

✌️ The main centre-right opposition party, the National Liberal Party (PNL) came back to power with a transitory government led by Ludovic Orban and benefited from the re-election of President Klaus Iohannis at the same time. In parallel, after encouraging results at the European elections, smaller parties such as Save Romanian Union (USR) or Party of Liberty, Unity and Solidarity (PLUS) gained popularity and became key actors of Romanian politics.

🧭 2020 general elections will undoubtedly influence the future of Romania. More than a decade after its integration in the European Union, Romania is still punching below its weight. If this country has all the potential to be influent at the European level, it remains quite passive. In parallel, socio-economic developments within the country are not as important as expected. In the coming years, Romania can and must do better in every direction. This is what most of its citizens are waiting for.

➡️ How post-2020 Romania will look like ? What should Romania do to develop its influence and its power at the European level? What are Romanian expectations?

🗣️ Euro Créative and the European Studies Faculty of Babeș-Bolyai University cordially invite you to take part in our webinar to answer these essential questions. Our participants will be :

📅 The discussion will be moderated by Romain Le Quiniou (co-Founder of Euro Créative) and will take place on December 10th at 6pm (Paris – CET time). It will be broadcasted on Facebook live. 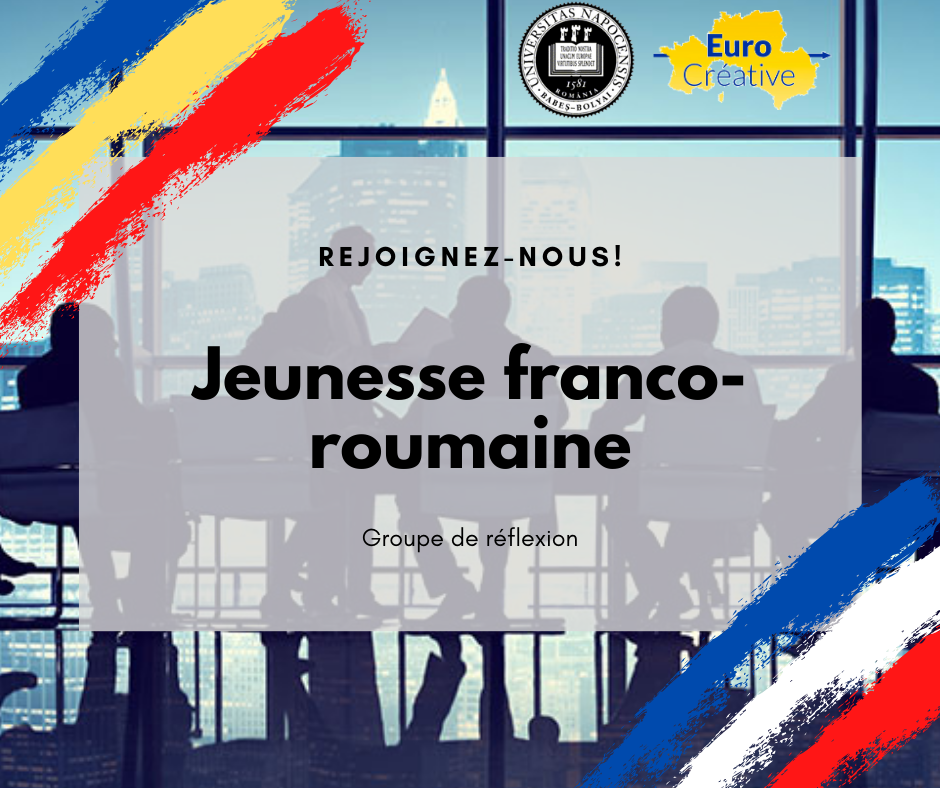